In addition to this, some of the earliest environmentalists were white elites, and the environmentalist movement has historically been driven by white non-working-class people. Today, climate activism, like other environmental activism, is perceived to be a white middle-class concern, with people who are not white being alienated from both movements – despite the fact that they are disproportionately affected by climate change, environmental racism, and more. Environmental concerns did not begin to take into consideration the needs of non-white communities in Britain, until a few years ago.

Black communities are more likely to live in areas harmed by climate change, with countries in Africa and island states of the Caribbean being overwhelmingly located in parts of the world vulnerable to climate hazards such as hurricanes and floods. These countries suffer the most from extreme weather driven by climate change, namely stronger hurricanes and longer dry seasons that affect the livelihoods of their inhabitants. Black communities are also more likely to experience environmental racism. Environmental racism refers to when neighbourhoods densely populated by non-white communities have a disproportionate number of environmental hazards and sources of pollution that lower the quality of life.

Black British climate activists recognise that Black people and communities are overwhelmingly negatively affected by climate change and its impacts, and campaign for this to be recognised. Although in the past they have been erased, excluded, and spoken over, today, many Black British climate activists are making ripples in climate and environmental spaces. They bring attention and awareness to the importance of racial justice when discussing climate change as there is a strong lack of awareness on how the two are connected. In fact, one of the first times the climate crisis and race were associated together in the British press was in 2016, when nine Black Lives Matter UK activists protested at London City Airport.

Black British Climate Activists to Look Out For 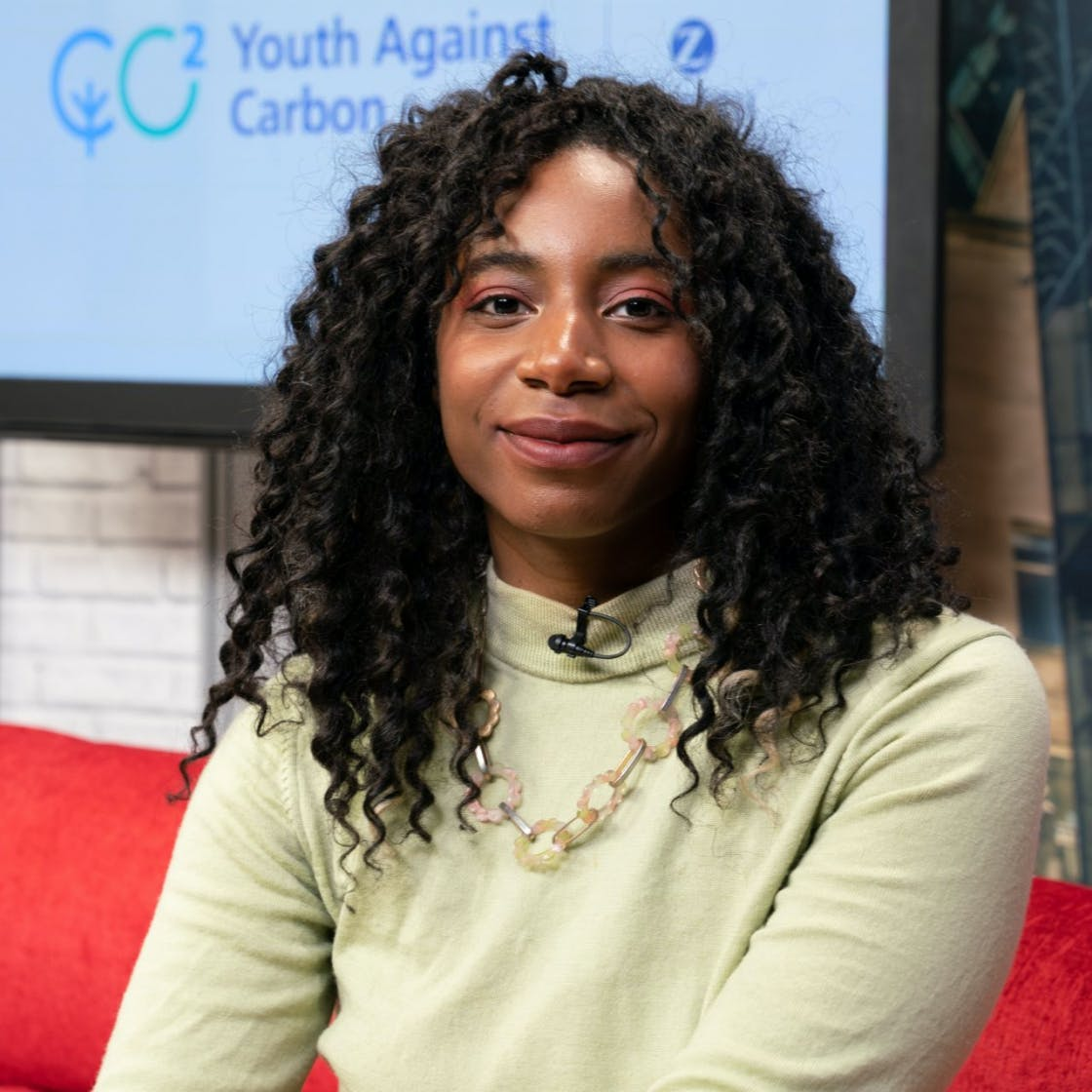 Dominique Palmer is a climate activist who recognises that climate change issues have social intersections of their own, such as gender equality and discrimination against minority ethnic groups. She is a part of the UK Student Climate Network and Extinction Rebellion Youth. Dominique has spoken on environmental justice at environmental events such as COP25. 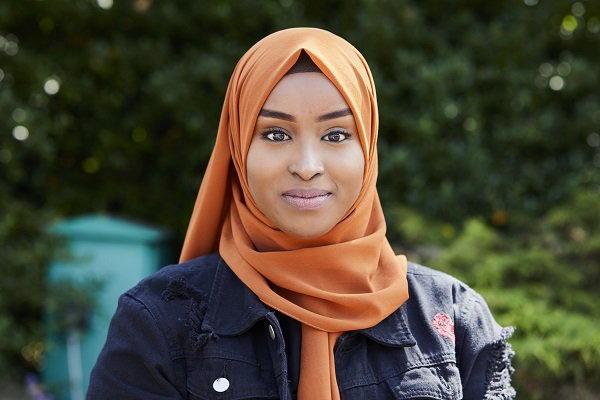 Fatima-Zahra Ibrahim is the co-founder and co-director of the Green New Deal UK, which lobbies the British government to put the climate crisis at the centre of its politics. She is a social justice campaigner, and has worked with international movements. 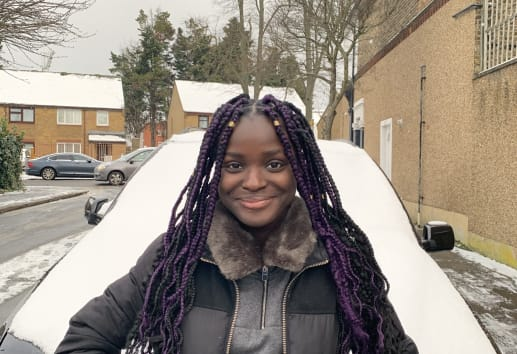 Destiny is one of four co-founders of Choked Up, a campaign which aims to raise awareness of racial injustice within the climate crisis movement and also for the government to take Black and brown people into consideration when creating clean air laws.

BLAM UK recognises that environmental racism and air pollution greatly impact Black communities, with areas such as Lambeth and Southwark having the highest levels of air pollution in London. In our work with the Live + Breathe campaign we explored the impacts of environmental racism and air pollution with students. Black communities are also less likely to have access to green spaces, such as parks and if they do have access to them, they are of lower quality. Public reporting on air quality, preparation of air quality action plans, and more solutions must be implemented in order to increase the quality of air Black communities are exposed to and limit the negative effects of exposure to toxic air.

Environmental racism greatly affects Black communities, and this in turn affects their abilities to cope and respond to the climate crisis. In addition to being disproportionately affected by the climate crisis, Black voices are also ignored and erased in conversations of climate change. Black British activists continue to campaign and raise awareness on these issues, as well demand positive environmental aspects such as clean air, and green space.

Are you concerned about the impact climate change may have on you as a Black person? Let us know in the comments!