We all love a good boogie. The Electric Slide at the end of a family party (that’s the Candy Dance for those who are not familiar with the official title), a Zanku in the middle of an Afrobeats set or maybe just a simple two step at a work party. Once the music hits, our bodies just naturally start to move on their own accord. If I said name a dance from the Caribbean would you be able to? It’s highly likely that you’d say ‘whining’ which is understandable, anyone who’s been to a rave would know that one at least. For those of you who have no idea what that is, let me help you out. But there’s more to dancing in the Caribbean than just that, and so today we’re going to look at some that may be new to you.

Many dances throughout the Caribbean have roots in both African and European cultures. These Creole dance creations have become synonymous with island identity; the dances have come to light first as popular community dances and often thereafter as endeared folk or ballroom forms that have permeated the region and sometimes the world. So let’s get into it!

The sweet sound of Haiti. Kompa the music genre was first created in the 1950s by Haitian legend Nemours Jean-Baptiste and his band Conjunto Internacional. The group put a new spin on traditional Haitian music. There are two main characteristics of kompa; a large brass section – saxophones, trumpets, the lot! And upbeat lyrics and melodies, it’s dance music so people need to be put in a good mood, you can’t do that if your lyrics are sad and slow. The beauty of kompa is its ability to make people want to dance instantly.

As you’ve heard in both those songs, the sound is smooth and sensual, and so the dance must match. If you’re an avid TikTok user then it’s highly likely that you may have seen videos of people dancing kompa already. It is a two step dance called carré (which means square) and is always danced in pairs. The couples hold each other tightly and sway romantically with a lot of hip movement. Although it looks fairly simple, the dance is in actuality very intricate when done properly.

Here’s a video of people dancing kompa, beautiful isn’t it?

Again both a music genre and dance type but this time we’re in the beautiful land of Jamaica. In the 2000s, dance steps became a huge part of dancehall culture, they became just as popular as the songs themselves. Artists such as Elephant Man and Ding Dong were known for having choreography to match their songs. A lot of the time the lyrics of the song will instruct you on the choreography, making it very simple to follow.

It is impossible to talk about dancehall without mentioning Gerald Levy, also known as Mr Wacky. Dubbed as the greatest [Jamaican] dancer of all time, Mr Wacky was the mastermind behind many famous dancehall dances. Dances including the bogle, wacky dip, Sesame Street, willie bounce, and countless others.

Have you ever heard of Curaçao? It’s okay if you haven’t, that’s what our blog is here for. To educate the masses!

Curaçao is a small Dutch Caribbean island in the Lesser Antilles which is a small collection of islands found in the Caribbean. It makes up part of what is known as the ‘ABC Islands’ 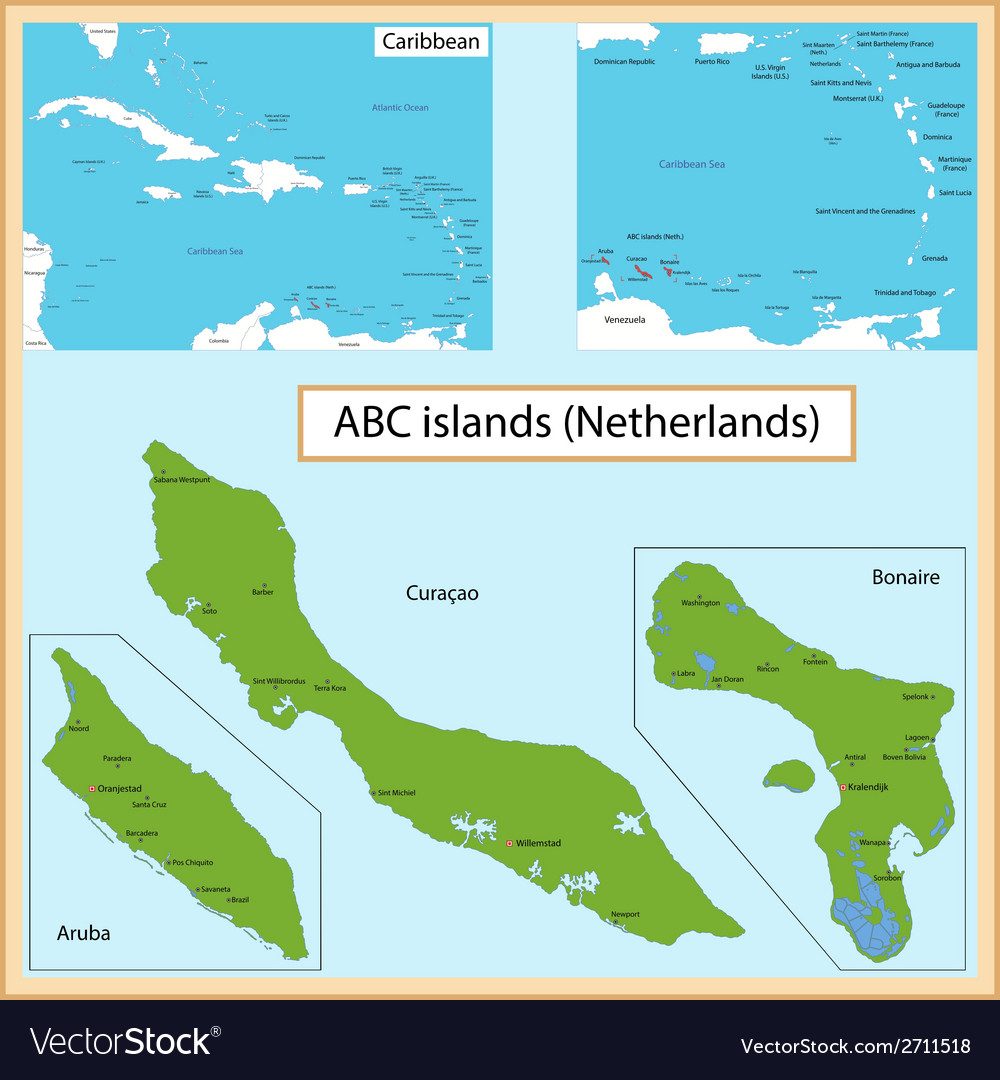 On the beautiful island of Curaçao there is a traditional dance named Tambú. It was first created by the enslaved Africans living on the island. Music is created using the tambú drum and other iron instruments, and dancers isolate their body parts with elaborate hip movements.

Despite being danced in pairs, the most important feature of tambú is the fact that partners never actually physically touch. This adds to the sensuality of the dance. The dance is so sensual in fact, that the Catholic Church on the island banned it, it was illegal from the 1600s right up until 1956 – dramatic much?

Tambú music is also known as the ‘Curaçao Blues’ as it was a way for the enslaved peoples to express their sorrows and sadness around their situation.

Dance is a huge part of Caribbean culture, both on the islands and throughout the diaspora. They represent history, freedom, and expression. There’s many more that we could talk about because the Caribbean is just that diverse! Unfortunately though, finding dance classes that teach these styles in the UK is quite difficult (minus dancehall). This is a shame as preserving traditional dances within the diaspora is super important! Hopefully that’ll change soon. But also, if you are a person of Caribbean descent who teaches these styles – drop us a line and we’ll plug you on socials.

Now that we have looked at three different dances from around the Caribbean, are there any you think you’d like to try? Or any you KNOW you’d kill without even having to try? Let us know!